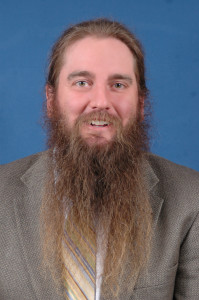 When I woke up this morning it was cold, really cold. The morning wasn’t a record breaker but five below zero is cold. That kind of cold grabs the attention in a way that an afternoon in May simply never does. I started thinking about other places that were probably colder and places that never get this cold and what people from those places must think about the very concept of “five degrees below zero.” Then I started thinking about the people that Catholic Charities works with and how the weather was probably quite different for many of them. So just for fun I did some looking.

At 6:50 this morning it was 36 degrees in Chongqing, China. This morning a baby could have been born with a special need and that baby could later become a part of a family in the Diocese of La Crosse through Catholic Charities’ Adoption Program.

In Piedras Negras, Mexico, right on the border with Texas, it was 41 degrees and migrants could have been waiting in the brush to cross the border and make their way to Sparta for a job. Several months from now those same folks could find their way to Catholic Charities’ office in La Crosse to ask questions about their immigration status or options moving forward.

In Atlanta, Georgia it was 27 degrees and a St. Lawrence Community Services’ client needs a bus ticket to get there because his mother just passed away and he needs to get to the funeral.

In Wausau it was nine below and in Eau Claire it was seven below, but it was a warm 68 degrees in the Wausau Warming Center, the Sojourner House and the La Crosse Warming Center. Between the three of them about one hundred people avoided sleeping outside in that cold, cold air.