The first line of the Beyond Shelter brochure reads, “A home is more than simply a shelter; it’s a foundation that allows one to focus on the future.”

On June 8 three men walked into their new home for the first time. These three men who came from very different lives had one thing in common. Until that day, they were homeless. This was an emotional day for everyone. “This carpet is softer than the ground I slept on” was what one of these men said that first day. One gentleman spent his first day trying to find the recliner that was most comfortable after being discharged from the hospital earlier that day. Barely able to walk or stand for any length of time, he began to heal with a roof over his head instead of sleeping in the woods as he had the week before. “We have a fridge. We have food. I can take a shower whenever I want.”  These are all things heard that first day. Things most people take for granted. In less than sixty days the world as these three men knew it had changed.

One has already moved on and now lives independently in a house with his girlfriend. He has talked about going back to school to get a degree and a good paying job with the hope of getting involved in his young son’s life.

One has volunteered almost every day at the “Open Door” (a local program that helps recently released inmates get back on their feet). He now has a paid position there and has even been promoted to weekend supervisor and key holder. This gentleman has a passion for reading and music. He has begun building a “Free Little Library” as a way of giving back to his new neighborhood and to share his passion for reading. He continues to play his guitar and has even offered lessons to staff. 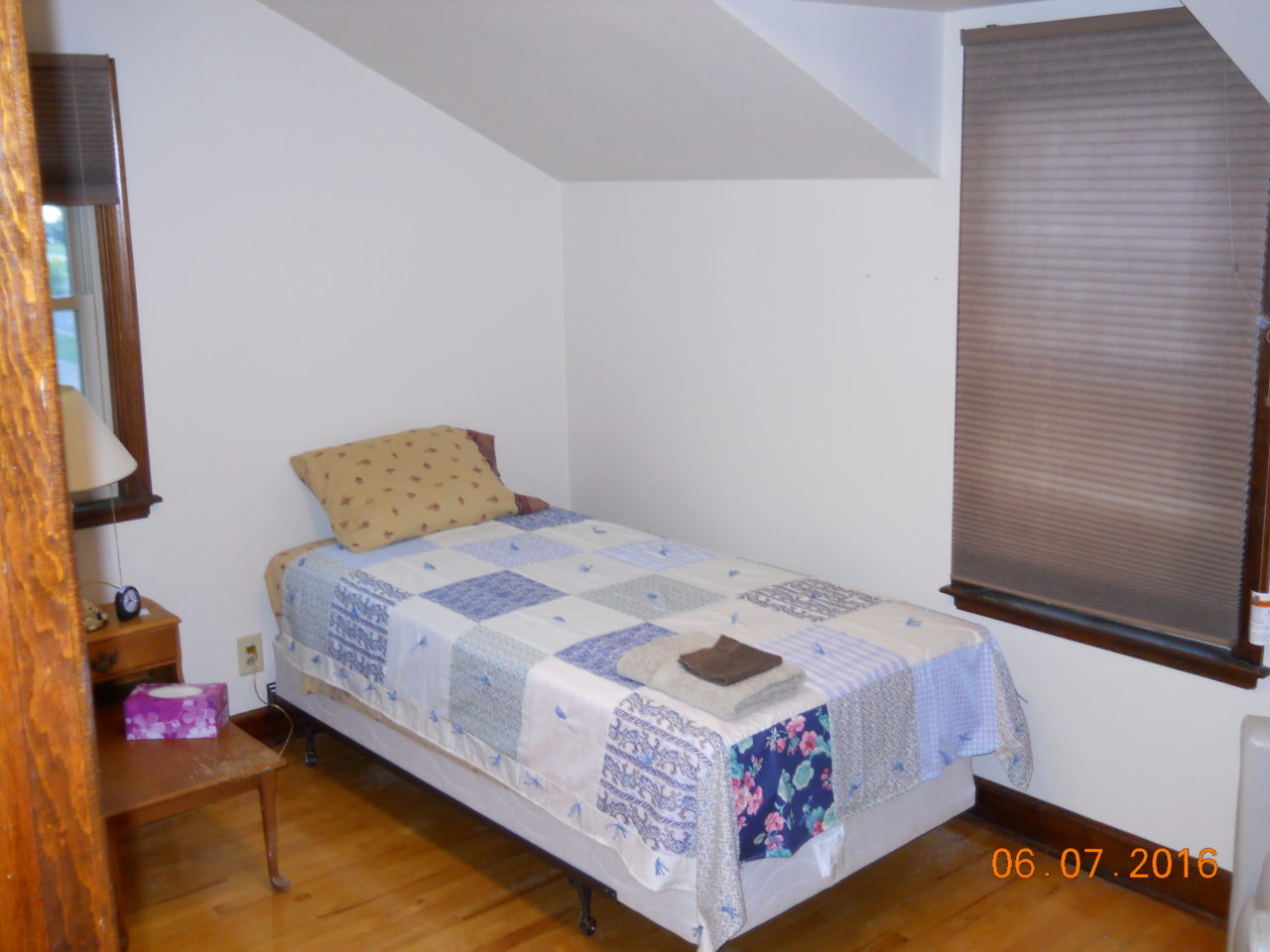 The third gentleman is still recovering from his knee replacement and continues to improve each day. He has physical therapy three times a week and is not only able to walk, but now rides his bike daily. He too has started to work again. Through the generosity of Goodwill’s training program, this gentleman will learn valuable job skills and get paid while rebuilding a work history.